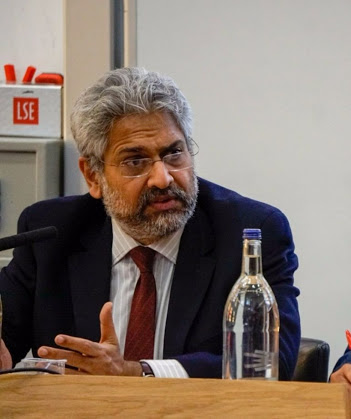 THE NEXT ROUND OF JUMLEBAAZI?
Examining Hindutva’s Media Strategy

As India shapes up for a brutal electoral battle in 2019, there is little doubt that this upcoming parliamentary election could well be the most important election in India’s short 70-year history as an independent nation. An outright BJP victory will mean the firm consolidation and control over the state through constitutional change by the forces of the Hindu right. In the 4 years since 2014, we have already experienced in significant ways the impacts of a fascist takeover of State and media institutions.

The unexpected sweep of 2014 by the RSS/BJP was fashioned and crafted by a brilliant bringing together of tested RSS strategy and a new array of tools, technologies and personnel from across the world – setting into motion unprecedented levels of communal polarisation and simultaneously significant consolidation of India’s youth. No single person in India could be thought of as an exceptionally positioned witness to this process than Siddharth Varadarajan. After exiting The Hindu in the tumultuous run-up to the 2014 election, Varadarajan has in the last 4 years continued to be an incisive analyst and significant counter force through The Wire that he launched and marshaled through the last four years. All this positions him as one of the most important commentators and strategists for the 2019 battle. Few people in India have a grip on the communication and media strategy of the RSS/BJP as Varadarajan does.

The 2018 Hasan Memorial lecture is dedicated to this question of the right wing’s narrative strategy.

Varadarajans lecture at Lamakaan will be inspired by and depart from these questions and will engage in what promises to be an animated and dynamic discussion.