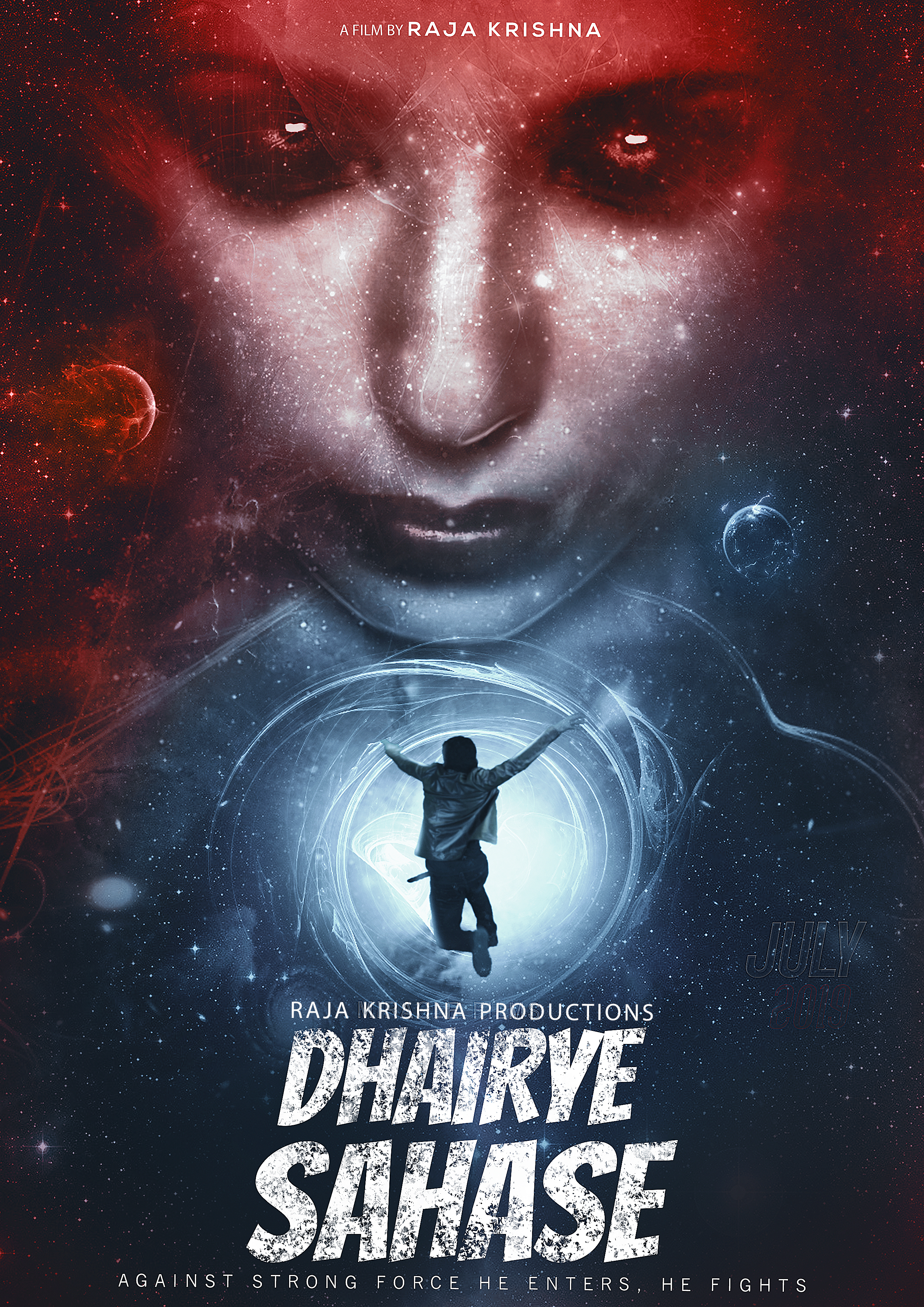 ‘Dhairye Sahase (2019)’ is the first Indian Thriller Fantasy short film in Telugu with advanced VFX. A first of its kind, it tells the story about a young man’s fight against dangerous force by believing in his own skills. It has an inspiring message that is relevant to the current circumstances in the society. English subtitles available.

I am an actor and filmmaker from Hyderabad. I am the Writer, Editor, Producer, Director and Lead Actor of the movie ‘Dhairye Sahase (2019)’ which I am submitting for Lamakaan screening. I also made a film called ‘Flying Colors’ in 2015 which talks about women freedom. It’s on YouTube. Currently, I am taking Acting course in Madhu Film Institute, Hyderabad, and focusing on writing and acting career in films.