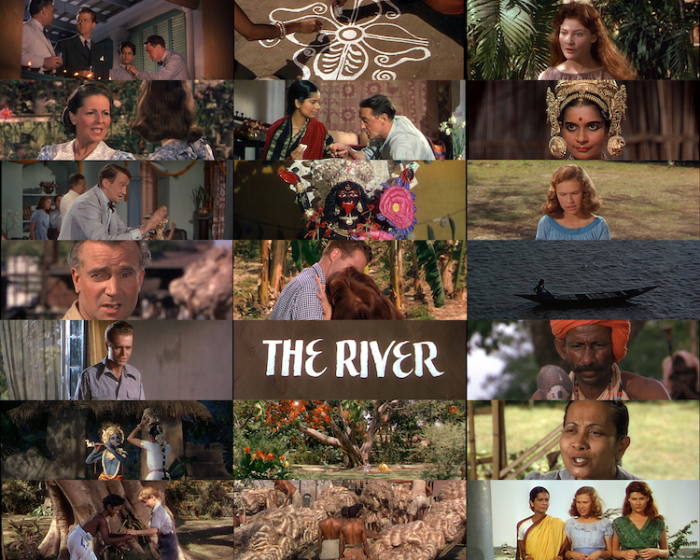 “Around the River” is a documentary about the making of Jean Renoir’s film The River (1951).

Arnaud Mandagaran Who was born in Paris. Studied philosophy at the University of Paris at Nanterre (1968/1971) and discovered the Indian sub-continent in the early 1970s, a part of the world that has remained for him a subject of interest. Indeed most of his documentary films have been on South Asian subjects.

Join us through the li ...Read More »